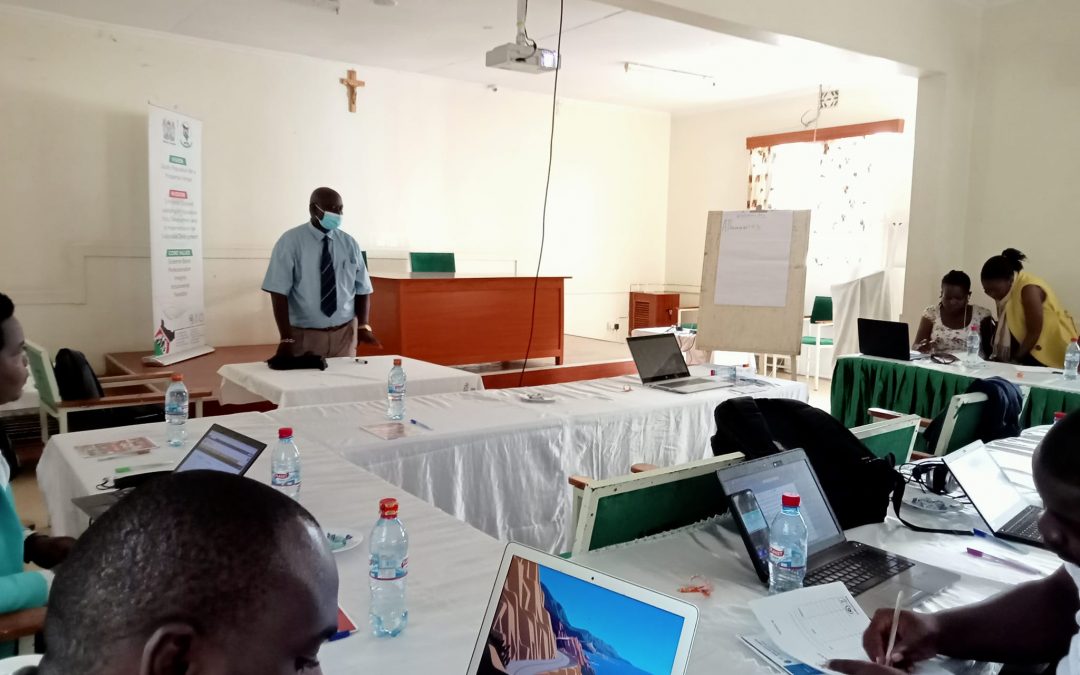 Plan International reports states that 25% of teenagers in Kisumu County reported to have had sex before the age of 15 years and 80% of teenage pregnancies occur in primary school. Moreover, 42% of teenage girls have been forced to drop out of school due to unintended pregnancy. Teenage pregnancy in Kisumu is more rampant in rural areas where there is poverty, gender inequality, lack of sexual and reproductive health information and services and lack of comprehensive sexuality education.Convened by National Council for Population and Development and Plan International , both state and non – state actors were involved through developing a work plan to support fight against teenage pregnancy in the seven (7) Sub-Counties of Kisumu County.